With religion on a downslide, what will take the place of religious funeral traditions? Services at funeral homes in Newtown, PA and, in fact, the entire funeral service industry are built on traditions. Most of these traditions originated in religion, be it Judaism, Christianity, or another belief system. But what happens now? How can those suffering from a loss find richness and meaning in death?

Rituals might be the answer. A ritual is defined “a repeated pattern of behavior performed at specified times”, and it often includes the use of symbols, rites and actions.” Rituals have long been used in both religious and general cultural situations. Take, for example, Día De Los Muertos, visiting a lost loved one at a cemetery, or performing Last Rites on someone who is dying. All of these rituals fit the definition, but they also offer lots of benefits for those that perform them.

Rituals are powerful because they offer a wide range of benefits. Specifically, they give us space to process a loss. In a grief study performed by Harvard University, researched discovered that it wasn’t just traditional rituals that helped people going through a loss. They also learned that personal rituals played a large role in helping with grief. These personal rituals might seem useless or silly to the outside word, but to the mourner they had immense meaning and healing power. Little acts from washing a car to going for a walk have the bereaved space to emotionally process the loss. Though they reported feeling sad during the ritual itself, they mostly reported feeling better and lighter afterwards.

Rituals also bring people together. As said by expert Tracey Wallace from Eterneva, “Mourning rituals and ceremonies are meant to bring people together, to take the hands of those mourning the loss and lead them astray from isolation”.  People often feel along after losing a loved one, but rituals can help them feel connected to other people and part of a community. As The Conversation wrote, “Using familiar words and actions in an unfamiliar situation can help us find our way through it”. During a grief study done by Harvard, the scientists discovered that people who experienced little or no grief symptoms within one month of losing someone they loved all performed rituals. The experts believe that the rituals helped with the grief symptoms because they gave the bereaved a chance to mourn the loss, celebrate the life, and process their grief.

Rituals give us a feeling of control. We don’t have much control over life or death, but rituals help us feel like we have control, which can go a long way towards comforting us. In that same Harvard study, the participants that performed a ritual reported feeling that ““things were in check’ and less likely to feel ‘helpless’, ‘powerless’, and ‘out of control’.” 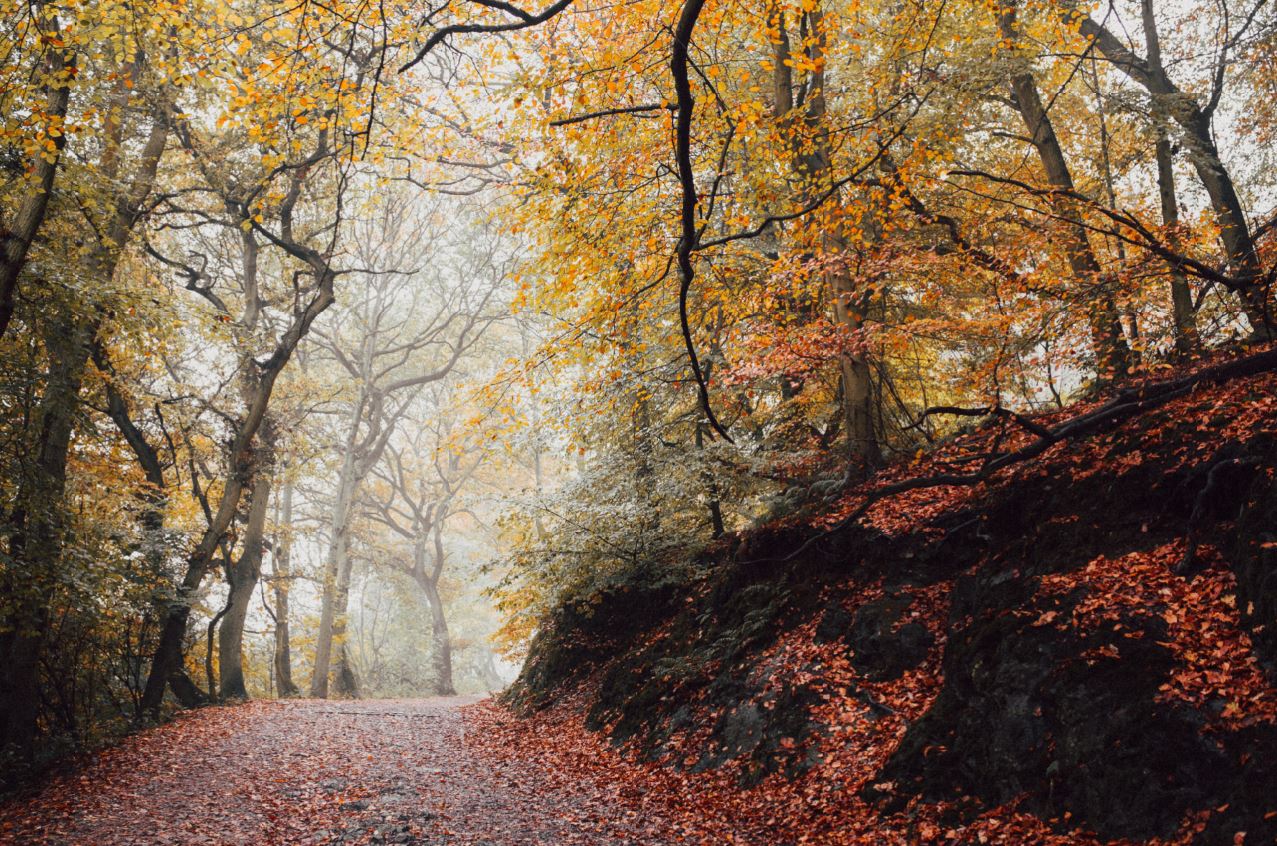 Do you want to learn more about common rituals or Newtown, PA funeral homes? J. Allen Hooper Funeral Chapel is here to help. Call or visit us today. After all, rituals have incredible power for healing after a loss.